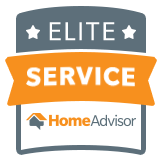 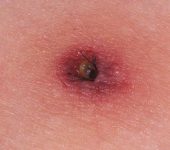 Alternative EarthCare has been providing quality residential and commercial services across Long Island, New York since 1996. Specializing in mosquito, flea, and eastern end of long island tick control service, traditional lawn services (including aeration and seeding), irrigation system services, tree removal and pruning, and Christmas and holiday light installation, the team of professionals successfully caters to your needs in the least toxic, most organic way possible.

Ticks may be little, but they can cause big problems. Nassau and Suffolk Long Island residents are no strangers to ticks and the dangerous illnesses that they spread. Though illnesses such as Lyme disease and Rocky Mountain spotted fever are more well-known, lesser known diseases such as the Powassan virus are just as dangerous, and it’s on the rise on Long Island. Alternative EarthCare warns Nassau and Suffolk residents about the tick-borne Powassan virus. 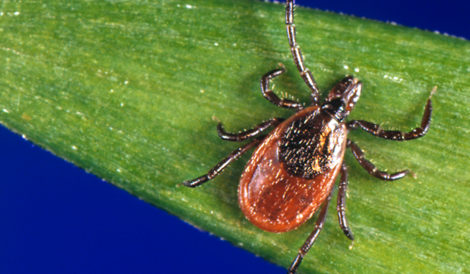 Serving both Suffolk and Nassau County, including the East End and the Hamptons, Alternative EarthCare offers a variety of organic, non-toxic lawn care services for your home or business. In addition to beautifying and maintaining properties, the award-winning staff is also dedicated to the safety and health of their customers.

Alternative Earthcare is the originial dedicated Tick and Mosquito control company with over 25 years of extensive knowledge servicing Long Island's East End. From Riverhead to Montauk and including the Hamptons and North Fork.

We are privately family owned and operated company that specializes in organic and synthetic control methods that offer the most environmentally safe and effective methods available. We use least toxic organic methods.

We are also fully licensed and insured by the D.E.C. 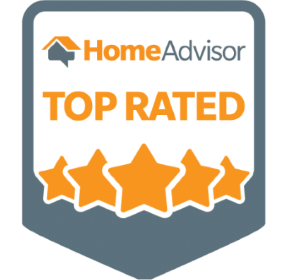 Alternative Earthcare's tick treatment program has been developed through years of comprehensive and thorough investigation into every possible method to control the flow of ticks on your property.

Applications last up to four weeks and a full-season program completely eliminates all ticks in treated areas.

We also use a Permenthrin based spray, same ingredient used in dog collars. We guarantee our results.