Fall Insects: Harmless Or A Nuisance?

Fall Insects: Harmless Or A Nuisance? 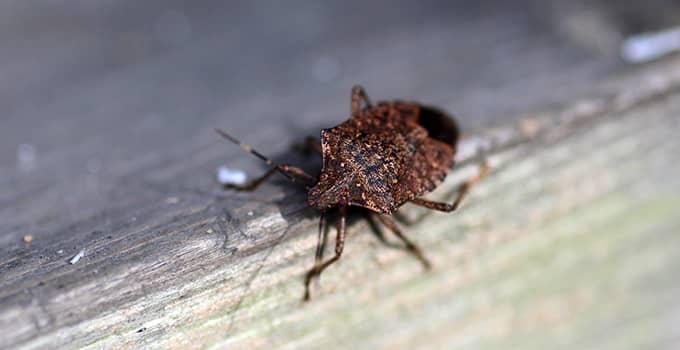 Commonly (but improperly) called lady bugs, lady beetles are often known for their red bodies with black spots. They can also be orange, yellow, brown, or black, and the males often do not have spots.

Lady beetles are beneficial when they’re in the proper environment because they eat mites, aphids, and other insects which harm plants and crops.

In the fall, lady beetles make their way to the sunny sides of homes and get inside through cracks and crevices in the walls, foundation, doors, or windows. They’ll then hide in wall voids and crawl spaces, often making themselves known on warmer-than-normal winter days and in the spring when they come out in droves to try to find their way back outside again.

They may also cause a problem if you leave fruit out on your counter as they will eat and damage it.

Box elder bugs get their name because they’re often found on box elder trees, but they can be found on a variety of species of trees and seed-bearing plants. They feed on the sap from the trees and plants they invade.

If you have trees close to, or touching, your home, box elder bugs will find their way to your house when the weather turns cool. Once inside, they’ll find places to hide until spring arrives and they head outdoors again. While not dangerous, box elder bugs can be an annoyance and they can damage and stain property with their fecal matter.

Stink bugs are pests, whether indoors or out. You’ll recognize them by their shield-shaped bodies.

Stink bugs feed on crops and plants, damaging the fruits and vegetables they eat. They’ll do the same, damaging fruit and houseplants if they get into your home.

They come inside in a similar fashion to lady beetles, seeking out the warmth of the sunniest side of your home, then entering in and hiding until spring. Stink bugs bring the added problem of their scent. When threatened or squished, they emit a foul-smelling odor.

If you find any of these three common fall insect invaders in your home, it’s best to get professional help in order to eliminate them. Seeing a few around could indicate a bigger, hidden problem.

For a Free Property Evaluation to Eliminate these Insect:

*Any services that are not covered under our home improvement license are performed by a licensed and insured Subcontractor.