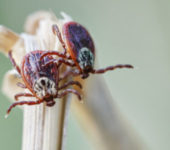 Alternative EarthCare has been providing quality residential and commercial services across Long Island, New York since 1996. Specializing in mosquito, flea, and hampton’s tick control service, traditional lawn services (including aeration and seeding), irrigation system services, tree removal and pruning, and Christmas and holiday light installation, the team of professionals successfully caters to your needs in the least toxic, most organic way possible.

Ticks are a huge problem on Long Island, particularly on the east-end, and their populations continue to rise. Ticks pose a very real danger to both people and pets, spreading diseases with symptoms that range from a rash, nausea, and headache, to symptoms such as chronic fatigue and joint pain, and even organ failure. Suffolk and Nassau residents should take every precaution available to protect themselves, their families, and their pets from tick bites. Avoid tick habitats, keep covered when outdoors, scan body and pets for ticks after time spent outdoors, and have a professional treat the property. Ticks spread a wide range of diseases, some more dangerous and common in the area than others. Alternative EarthCare lists three harmful diseases spread by ticks in the summer. 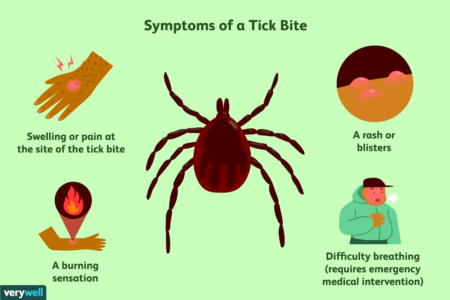 Serving both Suffolk and Nassau County, including the East End of Long Island and the Hamptons, Alternative EarthCare offers a variety of organic, non-toxic lawn care services for your home or business. In addition to beautifying and maintaining properties, the award-winning staff is also dedicated to the safety and health of their customers.